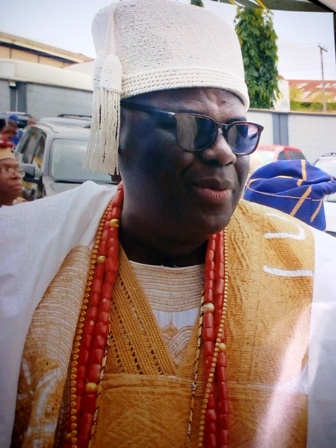 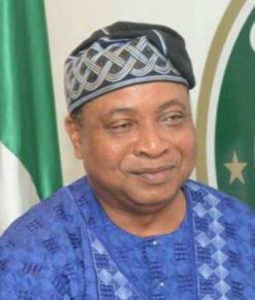 The new Akarigbo of Remoland, Ogun State, Nigeria, Prince Babatunde Adewale Ajayi, has disclosed the secret behind his numerous achievements, and revealed that he had never failed any examination in his life.
The Akarigbo-elect while speaking on his early life and education background, disclosed that he got the best results in his class when he was graduating as a law student at the University of Calabar. Cross Rivers State.
Prince Ajayi who is also a Fellow of the Institute of Chartered Accountant of Nigeria, (FCA) as well got the best results among his set at the Nigeria Law School where he was called to the bar.
He told Successful People Magazine in Sagamu last Friday, “I’m not used to failing exams. I’ve never failed exam in my life. And it is not because of anything else but I always work hard.                                            And when I work hard I get the results.”
He is an epitome of success and excellence going by his numerous achievements and the success attitude he has developed from childhood.
Prince Ajayi got five out of the seven votes cast by the Remo Kingmakers two weeks ago, and consequently defeated Professor Gabriel Babatunde Ogunmola and  fifteen others, which made him emerge as the new paramount ruler of Remoland, .
He said, “My life has been okay because one thing I noticed was that I realised I was given so much freedom. My dad allowed me to do most of the thing I wanted to do. I think that, very deep inside me I realised that to whom much is given much is expected.
“So, I didn’t misbehave. I remember that my dad used to say that the only thing I can do very well is read. I love books and I love challenges. That is why I’ve, been able to go to different areas. So, I will say that for anyone to succeed the key thing is hard-work. There is no two way to it. Preparation, preparation, preparation. Once you are able to read, you will get your result. ” He added.
Just as William Shakespeare wrote,  “Some are born great, some achieve greatness and some have greatness thrust upon them.”  this new monarch depicts someone who was born great and also achieved greatness looking at the way he emerged as the new traditional ruler of Remo Kingdom.
WATCH OUT FOR THE FULL TEXT OF HIS INTERVIEW 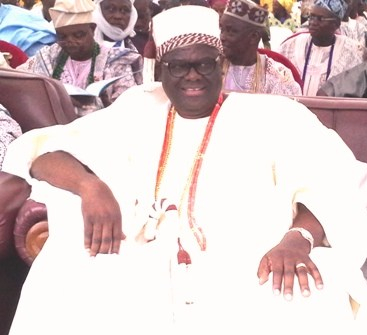 How I stepped into Akarigbo’s shoes  -Oba Osiberu

Acting President of Remo Traditional Council, the  Elepe of Epe-Sagamu, Ogun State, His Royal Highness, Oba Adewale Osiberu has disclosed the rationale behind his stepping into the shoes of Akarigbo of Remoland, which late Oba (Dr) Adeniyi Sonariwo, left behind last year, when he joined his ancestors.
Oba Osiberu told Successful People that his emergence as the acting head of traditional rulers in Remo, the position exclusively reserved for the Akarigbo, (as paramount ruler) came at a meeting of all the monarchs in Remo after the death of Sonariwo.
“I can not occupy the position of Akarigbo. And no other Oba in Remoland can occupy that position or bear that title, or even play that role. The position I’m occupying is that of Acting President of Remo Traditional Council. ” he explained.
The monarch however made it clear that anyone who becomes an Akarigbo has three positions he will automatically occupy as soon as he gets the crown.
He is the Akarigbo of Ofin kingdom, his ancestral domain. He is also the Paramount ruler of Remo. And because Sagamu is the Headquarters of Remoland, the Akarigbo is consequently the head of all the monarchs in Sagamu.
Remo Traditional Council is an institution created by the Ogun State Government during late Governor Olabisi Onabanjo’s administration in early 1980s through the establishment of Ogun State Council of Traditional Rulers.
Each of the four divisions in Ogun State {Remo, Ijebu, Yewa and Egba(RIYE)} has a paramount ruler, and the chairmanship of the Council in the state is rotated among the paramount rulers.
Other paramount rulers in Ogun State, apart from Akarigbo, are; Alake of Egbaland, the Awujale of Ijebuland, the Olu of Ilaro and Paramount Ruler of Yewaland.
Oba Osiberu disclosed that while the rulership of Offin KIngdom cannot be occupied by any other person, and the administration of the community is left to the Akarigbo-in-Council to decide in the absence of Akarigbo , that of Remo has to be filled temporarily by an Oba in Remo who will act as president of the Remo Traditional  Council until Offin kingmakers present a candidate for the State Government to rectify him for coronation, and the new Akarigbo is enthroned.
It was in view of these facts that the Remo traditional rulers met and appointed Oba Osiberu as their Acting President. His appointment, he said was not based on superiority, seniority or any other special criterion but simply on the Obas confidence in this Elepe that he can perform the roles well, pending the time another Akarigbo will be crowned.
On how long it may take for the new Akarigbo to emerge, Oba Osiberu said neither him nor any Oba in Remo can predict that. He made it clear that the whole process lies in the ability of the Torungbuwa Royal family of Offin, whose turn it is to produce the next Akarigbo,
The family will have to present their candidates to the Offin Kingmakers who will then vote for whoever they believe should be the Akarigbo among the candidates.
“I don’t have any influence in the selection or election of Akarigbo, and none of the Obas in Remo has any voting right. Even if you tell the king makers that you have interest in any candidate, since you will not follow them to the place where they will vote, then your interest does not have any meaning” Oba Osiberu said.
Late Oba Sonariwo who was from Liyangu Akarigbo Ruling House  died in a London hospital in July 2016 after spending 26years on the throne. The search for another candidate has began since last year immediately when burial rites ended in October.
Although expression of interest by princes from the Torungbuwa Akarigbo Ruling House has began.  At the time of filing this report the Kingmakers have not come out with news of being given names of candidates to vote for by the royal family. The people of Remo are however anxious of seeing who the new Akarigbo would be.

Welcome To Our World 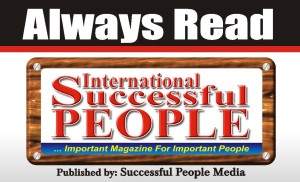 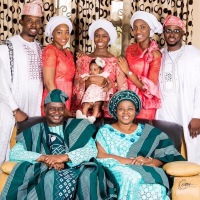 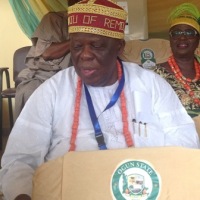 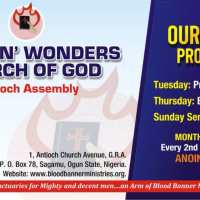 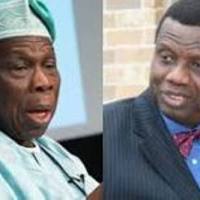 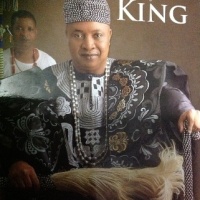 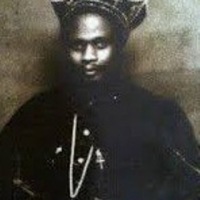 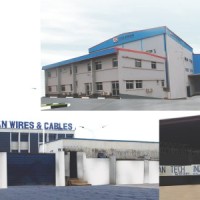 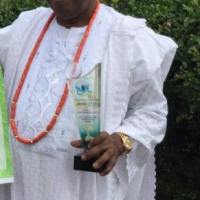